Third-party funding and its potential during the Covid-19 pandemic 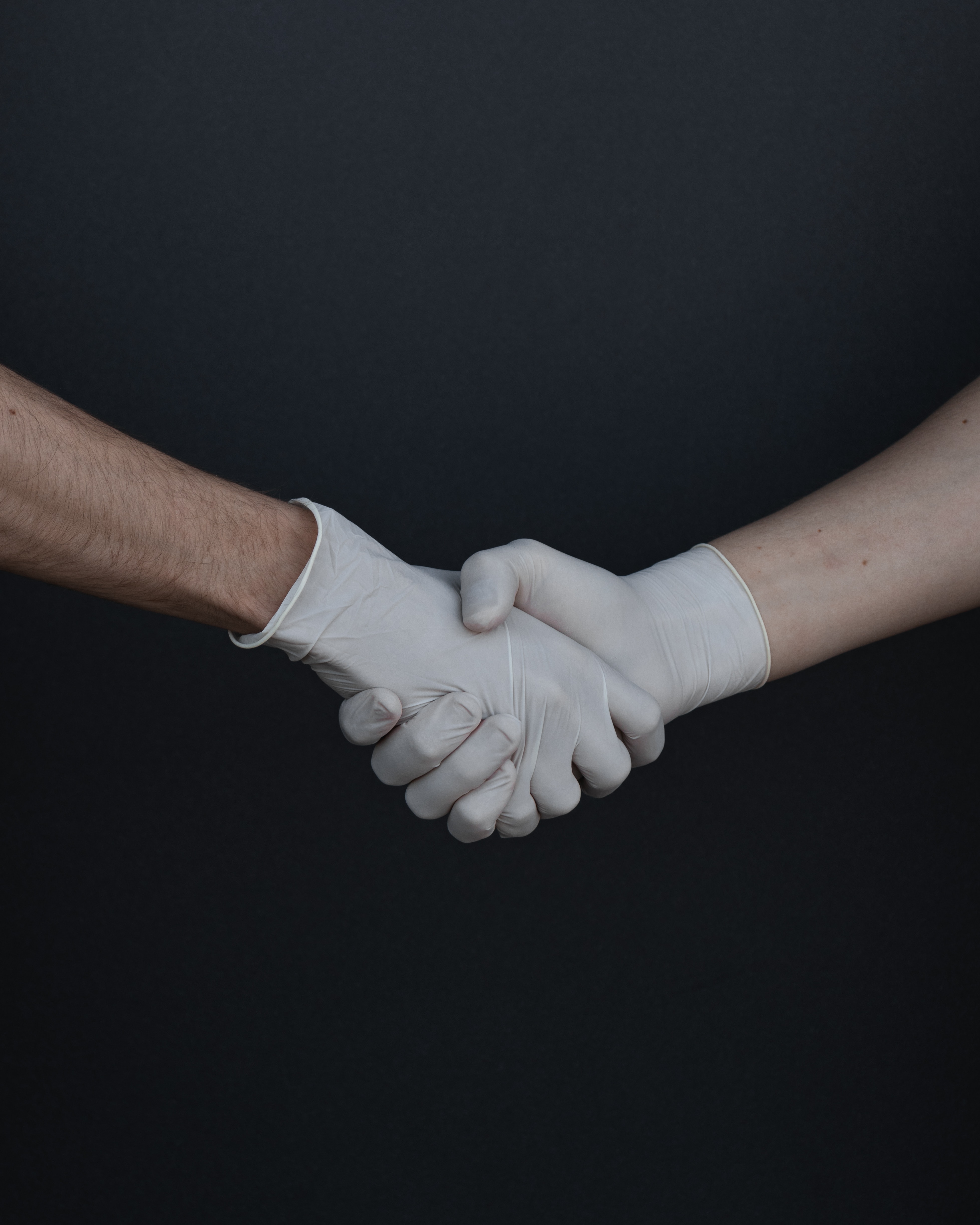 Companies operating in many industries are currently under a crisis. This especially applies to the industries that are struggling with a collapse in demand and numerous coronavirus restrictions, including primarily the tourism, hospitality, and events industries, which are still recording not only the largest drop in turnover but also the largest number of businesses that were suspended or liquidated due to the pandemic.

Negative effects of the pandemic, resulting in both from the increase in a number of COVID-19 cases and actions taken by the authorities to reduce that number, are also felt by entrepreneurs operating in other industries, who daily have to deal with increased reduce employee absences, reduced productivity and transport difficulties.

All this makes it hard for many entrepreneurs to properly perform their commercial contracts, and some of them are even forced to terminate their arrangements, which inevitably leads to disputed situations. However, contractual disputes are not the only type of disputes that have been triggered by the pandemic and its accompanying limitations.

Other types of pandemic-induced disputes include employee disputes, bankruptcy disputes, insurance-related disputes. There are also consumer protection disputes, as well as disputes relating to unfair competition and the violation of personal data security. One should also not forget about the potential disputes against the Polish government to compensate damages suffered from COVID restrictions, which are of interest to more and more entrepreneurs due to the drastic and, according to some, ill-considered and chaotic, actions taken by the Polish authorities.

The problem is, however, that conducting disputes is time-consuming and expensive and their outcome is often uncertain, which effectively discourages entrepreneurs from starting legal actions. This can be seen especially nowadays when more and more companies give up their lawsuits due to lack of funds and lengthy court proceedings.
This puts entrepreneurs in a vicious circle and leaves them with no perspective (or at best, in the very long outlook) of recovering both the amount claimed. A way of this situation may be to use the services of an entity specializing in financing disputes, i.e., a third-party funder.

What is third party funding?

Third-party funding (also known as legal financing or litigation (arbitration) funding/finance) is an arrangement between a third-party (funder), typically an investment fund, and a client (funded party), typically a claimant or a defendant who has a counter-claim, whereby the funder agrees to finance some or all of the client’s legal fees in exchange for a share of the «case proceeds» (usually the recovered damages) or an agreed sum of money which is a multiple of the resources spent on legal fees.
It is believed that the concept of third-party funding was originated in Australia. Nowadays, this type of financing is widely recognized and used in both common law countries (especially in the USA, UK, Canada, and Singapore) and civil law jurisdictions (including France, the Netherlands, Sweden, and Switzerland). In Poland, on the other hand, third-party funding is still an unpopular concept. Although this might change in the current pandemic reality.

Who provides the dispute resolution funding?

Dispute resolution funding is provided by specialized entities, mostly investment funds based in the USA, UK, and Australia, as well as individual investors.
Investment funds raise money from private sponsors or investors using a fund-raising prospectus providing details and conditions of the investment, including information on how and on what they will invest the raised money as well as what should be the expected rate of return. The funds make their investments by financing different cases from a «portfolio» of claims from different law firms or other entities.

The individual investors, on the other hand, choose the cases they intend to finance at their own discretion and obtain (or use available resources) resources separately for each case.

What are the benefits and risks of third-party funding?

The third-party fund brings many benefits to the funded party. In the first place, such a party does not need to involve his or her own resources, which is crucial especially when he or she does not have the means to pursue a meritorious claim.
Moreover, this form of financial support allows the funded party to lay off some of the risk associated with the dispute, as well as relieving cash-flow issues associated with the legal costs reported in the financial statements. On top of that, it also allows obtaining professional assistance in managing the dispute and shaping the case strategy.

The third-party funding also carries some risks which, if not properly addressed in the contract between the funder and the funded party, may give rise to conflicts. This may happen especially when at some stage of the proceedings, the interests of the funded party and the founder started to diverge or even contradict each other.

What types of disputes are considered appropriate for third-party funding?
It should be noted that not every case will enjoy the interest of the founder. The entities specializing in financing disputes would choose only those cases which give a great view of winning and, consequently, of achieving the desired return on investment.

No wonder then that the involvement of the funder in a particular case is preceded by a careful selection process (sometimes consisting of even several stages), involving the usage of specially designed algorithms that take account of various factors that may influence the outcome of the case.

The article is for information purposes only and under no circumstances constitutes a legal opinion or advice. For more detailed information or legal assistance, contact DT’s lawyer. 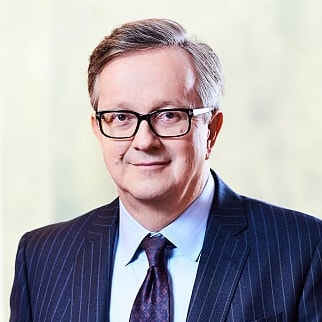 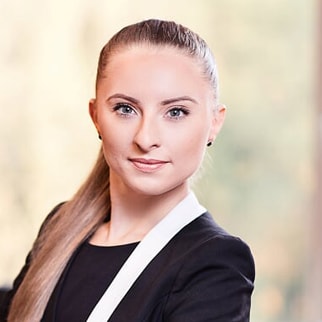 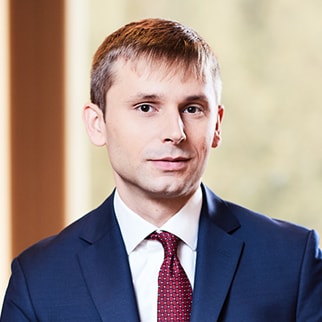